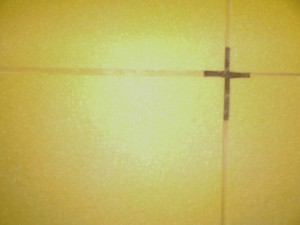 It’s a pretty complex recipe needed to change the teachings of Jesus into a religion. But, have no fear, humans are capable of almost anything; especially if it means taking something beautiful and making it bureaucratic, burdensome and baffling. END_OF_DOCUMENT_TOKEN_TO_BE_REPLACED