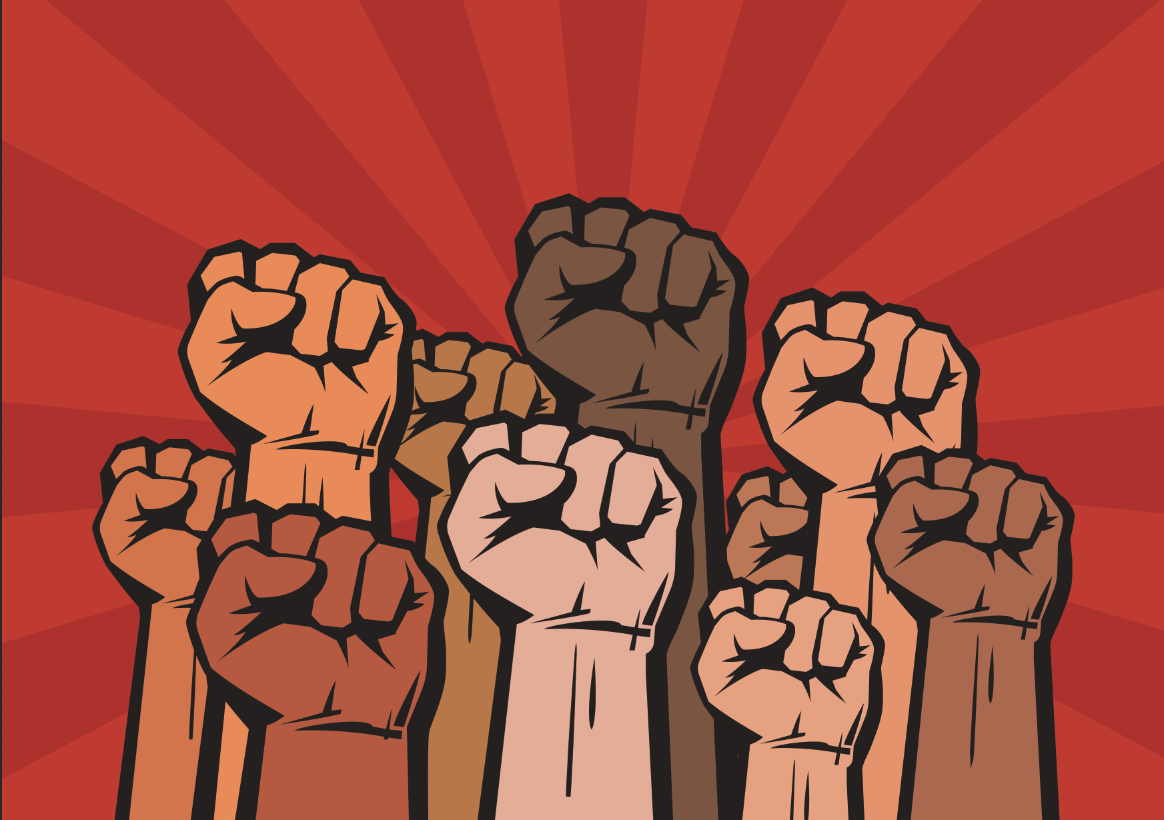 It takes a leader… I’m thinking about you guys. Leadership inspires followship. And, serious followers become next generation leaders.

I’ve been reading the book of Acts and taking it very slowly. One of the things that stood out to me (no pun intended) is that when the church was under duress, and decisions needed to be made, after they gathered, a time of unifying, and a season of prayer… We get this verse:

It’s not just enough to stand up, it must be built upon a season of growth, discipleship and prayer. But, when that season has come, it’s necessary to stand up!

What’s really interesting is what happens in the next chapter. I don’t think the language is used by mistake. It says after the coming of the Holy Spirit when the disciples were being mocked and questioned Peter does something similar, but slightly different see if you can see it:

Acts 2:14 (ESV): But Peter, standing with the eleven, lifted up his voice and addressed them…

I find that fascinating. He maintains his leadership and stands up in the face of opposition. But, this time he’s not alone.

Continue to prepare yourself, be a disciple before you focus on making disciples, but know there is coming a time when each one of you will need to “stand up!“ And on that day those who follow will eventually be the ones to stand with you.