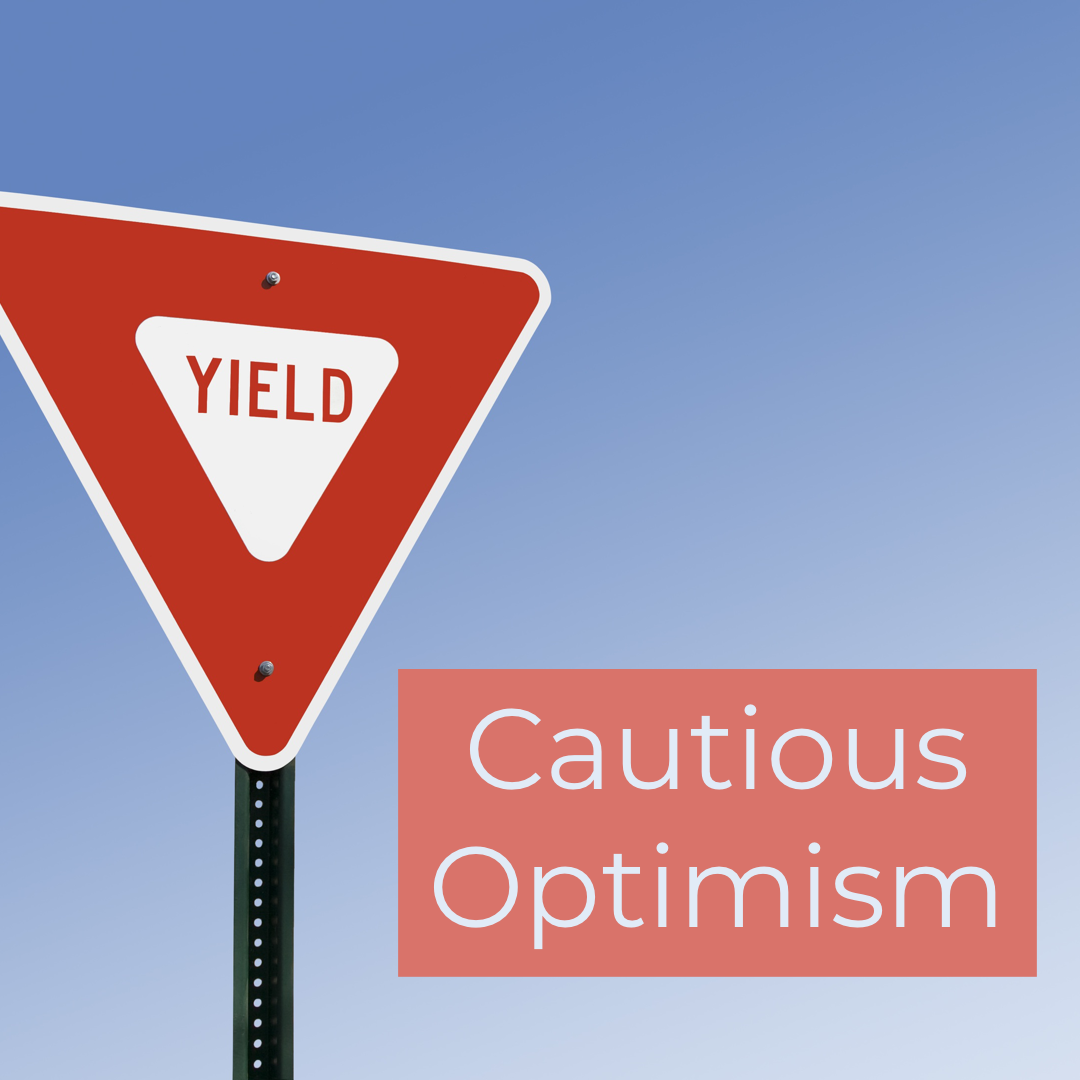 When I look at the world today, I see it through a lens that sees lots of injustice.

Most of us do.

Whether we fixate on racial issues, religious persecution, economic disparities, or any number of things that just aren’t right, there is a desire to see something fixed that is simply beyond our control.

That’s why I was comforted today to see a word in Zechariah that gave me an optimistic hope for the future.

They wanted God to do something about the injustice they were seeing.

Zechariah said that the LORD was gracious and comforting to the angels who were frustrated, and He said:

“And I am exceedingly angry with the nations that are at ease; for while I was angry but a little, they furthered the disaster.” – Zechariah 1:15 (ESV)

These words must have been a soothing blast of refreshing, cool air on the angels wanting to see justice.

God just said, I was angry with them before, but as they have just continued on oblivious to their own atrocities they have really ticked Me off (or, more biblically, “they furthered the disaster”).

Yes, it should give those suffering some hope about the future, that God sees, knows and is preparing to correct the path, right the wrongs and bring mercy to victims of injustice.

Just the other side of that hope I felt a growing concern.

Perhaps I am not always the victim.

Perhaps my own sinfulness has been mounting quietly over the years.

Perhaps my looking at the sins of others has kept me blind to the brokenness of me.

And, the whole time I am waiting for God to move against them, I am furthering my own disaster.

That’s why this is a “cautious optimism.”

I truly believe that God will make all things right and every thing will be made accountable.

But, I am not excluded. There but by the grace of God go I.

I also am unjust, selfish, myopic and hopeless. I need the grace of Jesus to avert the wrath of God, because I too am a disaster.

Thank you Jesus for not giving me what I deserve, and teach me to pray for grace before judgement for those whose sins are so offensive to me.

May they receive the same gifts of mercy that you have given me.