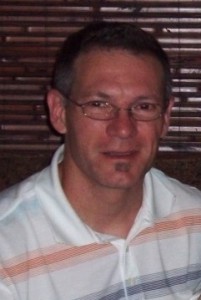 2 Replies to “Shootin’ the rock”