I am a Christian.

Unfortunately, that sentence does not have the clarity it once had.

Each time I hear a news or talkshow host say the word “Christian” I cringe, even if I didn’t hear the context. I cringe because my next thought is “Oh no, what kind of Christian are they going to be talking about?”

A Christian used to be… a Christian, but now there is a long parade of stereotyped targets that our world loves to set up on a pedestal so they have something nice and clear at which to lob their ridicule. 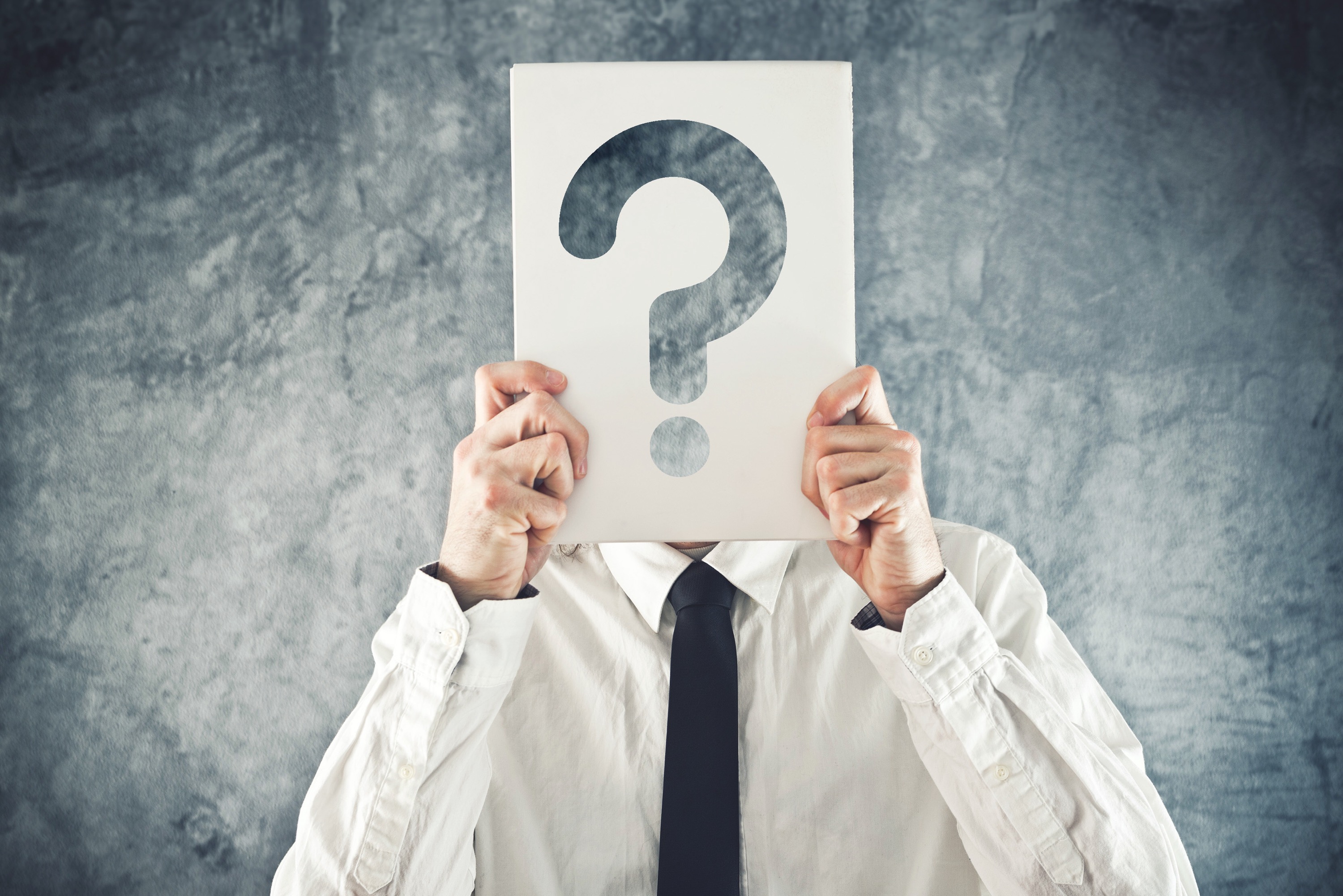 Will it be the Bible thumper? Usually dressed in a freshly pressed $150 suit with a Bible so thick you might mistake it for an Oxford Unabridged Dictionary. You might think they look uncomfortable in front of the camera, but that’s not the case… it’s just how they look. No matter what the question or conversation is about, there’s a predetermined set of scriptures that they will use their Bible to pound into the conversation even if it’s a round peg into a square hole.

Will it be the hypercritical sidewalk protester? The one carrying offensive signs with a Bible verse squeezed in giving the impression they are on some God sanctioned holy crusade, single-handedly bringing righteousness back. They have everything in play the Bible talks about, except that bit on love.

Will it be the khaki Christian? You know the guy, so “not of this world” that everything about him screams he is countercultural, in a completely non-offensive, I’m a good neighbor kind of way. He’s the consummate family guy, with a “Real men love Jesus” bumper sticker on the family truckster that’s blazing out whatever’s on the heavy play cycle for KLOVE of this week. He’s a good guy, just so unplugged from the world, he really can’t nudge it from where he is… oh yeah, and he wears khakis. It’s their uniform.

The stereotypes could go on and on with different labels: hypocritical, judgmental, ignorant, backward, superficial…

Here’s the trouble, no one’s perfect (especially me), and at different moments in my life you could probably stick each and every one of those labels directly on my forehead. But, when I am, or when any of us are, hypocritical, rude, backward or just wrong, those are not the moments that define our faith, they are the ones that illustrate our frailty, brokenness and deep need.

I wish the world could see what a Christian really is, and what those of us who in the midst of our brokenness aspire to be.

The thief on the cross I think is the model example of what a Christian actually is. Probably because he didn’t live long enough to mess it up.

While Jesus was being crucified between two thieves, one thief was hurling insults at him… the other became a Christian.

39 One of the criminals who were hanged railed at him, saying, “Are you not the Christ? Save yourself and us!” 40 But the other rebuked him, saying, “Do you not fear God, since you are under the same sentence of condemnation? 41 And we indeed justly, for we are receiving the due reward of our deeds; but this man has done nothing wrong.” 42 And he said, “Jesus, remember me when you come into your kingdom.” 43 And he said to him, “Truly, I say to you, today you will be with me in Paradise.”  – LUKE 23

What is a true Christian? You just saw one there…

A Christian knows how broken they are. This criminal cried out admitting that he was “justly” receiving a punishment for who he was. I believe the most distinguishing mark of the Christian is not how righteous they become, or how behaviorally modified they can live, but how honest they are with themselves and others when it comes to the fact that they are simply broken people. You cannot even become a Christian unless you come to grips with the reality that Jesus died as a sacrifice in your place and it was needed because you, I and all of us are broken and lost from the very beginning.

A Christian correctly identifies Jesus. The same thief after condemning himself by his own words, described Jesus by saying, “But this man has done nothing wrong.” What makes Jesus death on a cross so valuable is that it was a willing sacrifice of an innocent for the sake of the guilty. No human could have paid that price, we don’t have enough in the bank to cover that bill. Every single one of us are flawed, but a perfect God taking our place, paying our debt and offering it to us freely is the only answer.

A Christian cries out. The same thief then publicly plead, “Jesus remember me.” The context of this is important. It wasn’t a private moment that happened on the inside. It was a public display of affection. It was definitive, it was undeniable and it was just what he needed. In front of any family or friends who had gathered, in front of his tormentors, and most importantly in front of his God he admitted he had no hope unless he cried out to Jesus.

The story ends with Jesus responding… “Truly, I say to you, today you will be with me…”

I am still sad that so many Christian stereotypes are being elevated on a daily basis. I’m even more sad that I fit those models every now and then.

But, for anyone taking the time to read this, my prayer is that you would look past the veneer of what we see in someone’s flawed actions or words, through the clouded glass of human imperfection and go beyond the surface to see what a Christian really is.

Dependent, on a Savior.